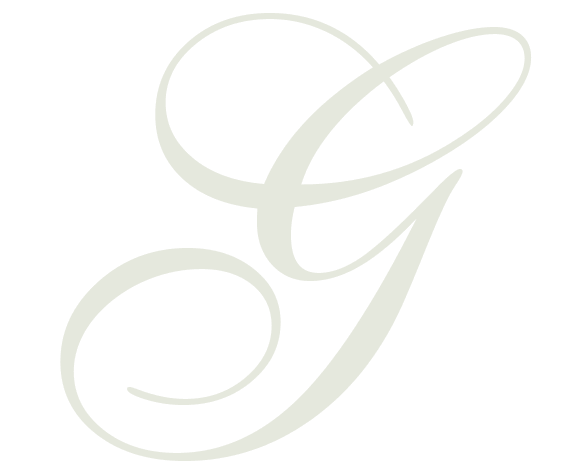 Next
Push button for menu

Greenview Memorial Park was established in October of 1950 on 100 acres of rolling hills on the Northern Boundary of Florence, by a group of cemeterians from Tuscaloosa, Alabama. Greenview is bordered on the north by Rasch Road, on the East by Chisholm Rd, and on the West and South by Forest Hills Subdivision.

In the early 60’s ownership was passed on to local investors, including Mr. William R. “Bill” Chisholm, who was active in the management of Greenview until December of 1983 at which time ownership was changed to Bob R. Love of Sheffield. Under Mr. Love’s leadership many improvements were made to the property, including paving of all the streets, addition of a full service Funeral Home, and the development of a Mausoleum Complex. Greenview Memorial Park, Inc. is now owned and managed by nephews and nieces of Mr. Love who have each made a commitment to continue the same quality of service and care that our families have come to expect.

With approximately 35 acres developed and 65 acres more or less for future development, Greenview assures availability of burial property for citizens of Lauderdale County and the surrounding areas for years to come.

A year of daily grief support

Our support in your time of need does not end after the funeral services.  Enter your email below to receive a grief support message from us each day for a year.  You can unsubscribe at any time.